People Who
Shaped the Show

Stan Hinton, followed Ned Twohill as Ringmaster at the show from 1971. He established a solid team and continued to elevate the Gold Coast Show’s equestrian reputation. The Gold Coast Bulletin Reported on Friday August 24 1982 “Equestrian entries had to close before Showtime because of the big increase in numbers!” HE had a different style to his predecessor but added his own strengths and knowledge. He was progressive, continually reviewing the programme and, he too, Initiated many new sections over the years. Steady growth followed and by 1997 his role required the coordination of 450 events involving over 4000 competitors, 10 judges and 50 volunteers over three days. Extremely community minded, stan was responsible for introducing a section at the Show for disabled riders, He was a respected equestrian judge and was the first qualified Queensland judge of the Haflinger horse breed. Under his firm guidance, the ring programme continued its excellent reputation.

Stan Hinton was a life member of the Show Society. 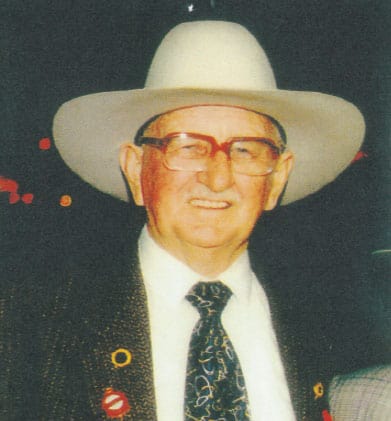 Marj Belsham – In for the Long Ride

Marj Belsham was the longest serving member of the Gold Coast Show. In 1968 Marj became Secretary and remained as one of the pillars of the Show. A ‘horsenut” since a teenager, her equestrian knowledge has been cornerstone to a high standard reached by the Show As a top equestrian competitor, respected judge and breeder, she worked with the Presidents and Ringmaster in tan untiring effort to keep standards high. Over the years, she took on roles as functions co-ordinator, Show Girl co-ordinator and still had many of these titles in 2006, With the moving and shifting of the Gold Coast population, Marj represents the loyalty and commitment associated with the traditional values of the agricultural show movement. 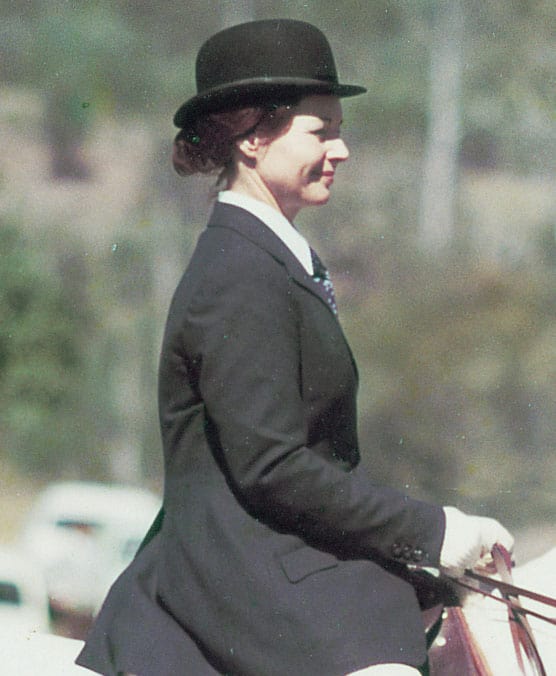 He played an important role in Southport. As Rector of Southport’s Anglican Church, he started a small school for boys in the State Governor’s old summer holiday house down by the river in Southport. It opened in 1903 as the Southport School. He later became Bishop-Coadjutor of Brisbane. 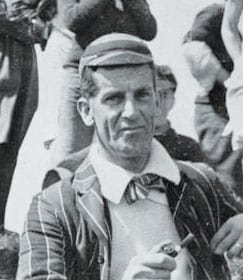 Edward Fass was the President of the Agricultural and Horticultural Sociey in 1928/29. He was also Southport’s second Mayor. He became the proprietor of the “Logan & Labert Bulletin” now the “Gold Coast Bulletin” . His son-in-laws A H Forster and W V Rooters joined him on the board as Members of the Show. Southport Chamber of Commerce was founded on 23 April 1912 and Edward Fass was elected the first President. His first secretary was S V Earl who was a member of the Show Society also.

Ned Twohill was a champion rider and Ringmaster for 20 years from 1960. A tireless worker for the benefit of the Show and the community. Well know for establishing the Southport Pony and Hack Club which, in turn encouraged a high standard of horsemanship for the local riders. He lived in George Street, one or the older areas of Southport. 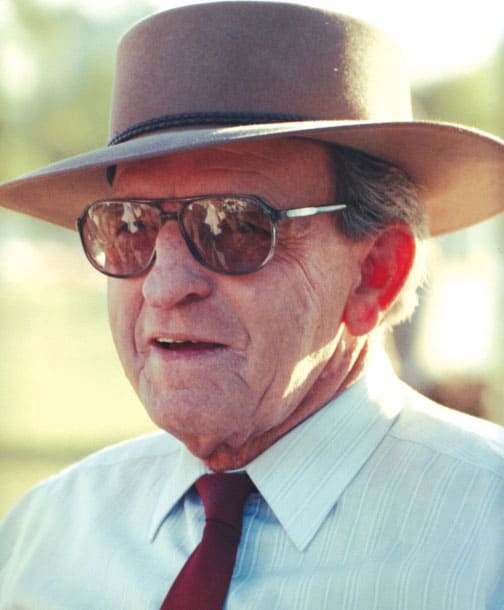 Twins Margie Nettle and Beryl GIllatt put on a special face each Show time- their Dad’s. Dad, Val Williams had his own trademark clown-face design and when he passed on, the girls inherited the distinctive pattern. As a member of the Showmen’s Guild, he would travel around with the entertainment troupes to all the shows, including the Gold Coast Show, as “Lofty the Clown”. Fifty three years later, the “Clairvoyant Clowns” were performing at the same Show, with the same clown faces. 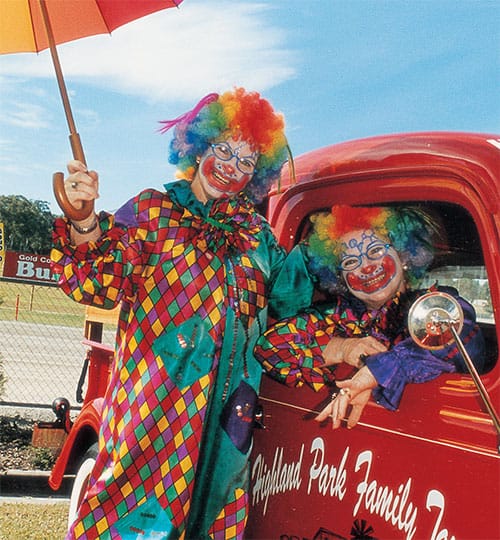 Joyce Scott opened the Southport Saddlery in Davenport Street and Sponsored the Galloway Hack event which was once won by the Show Society’s Marj Belsham. Joyce remembers the excitement building up each year as the riders came in for their tack. Mrs Twohill would come in with twenty or thirty hats belonging to the Southport Pony and Hack Club to be re-covered in the velvet so that the young members would look their smartest. WE decorated the shop window with a magnificent display dedicated to the Show, as did many of the South port traders”

Thomas Plunkett was the President of the Southport Horticultural Society in 1900. He came out to Australia in 1863 seeking work as a cotton ‘migrant’. He was an incredibly successful landowner and became the fist postmaster of Tamborine and had a general store in the Logan area. He was President of the Southport Horticultural Society. He became a man of great prominence as he was a member of the Legislative Assembly of Albert from 1888 to 1896 and from 1899 to 1908.

Cecil Carey held the position of President for seventeen years from 1946 to 1963. His family had moved to the Southport area from Toowoomba. He went on to become a long-serving National party member for the State seat of Albert when it encompassed much of the northern Gold Coast area, from the Gold Coast Bridge at Southport to Ormeau. Owning a Southport general store, which became known as “Carey’s Corner”, at the intersection fo Nerang Street and Scarborough Street, was tireless in seeking to improve Southport and was a driving force in establishing the Southport Yacht Club along with other community ventures. 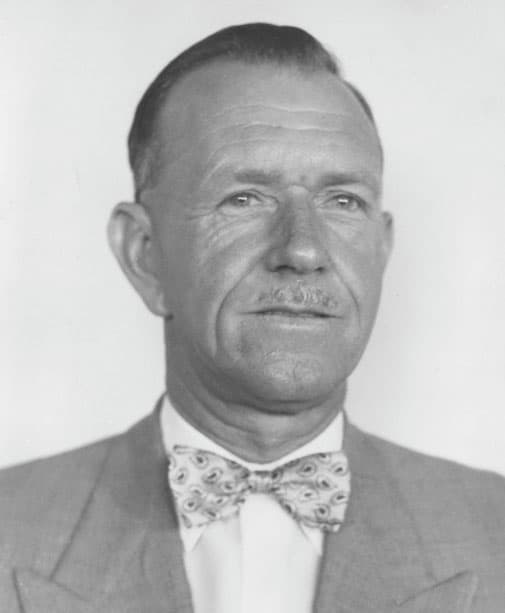 Bringing the Sun, Sea and Country Together