The heart of the community

the heart of the community 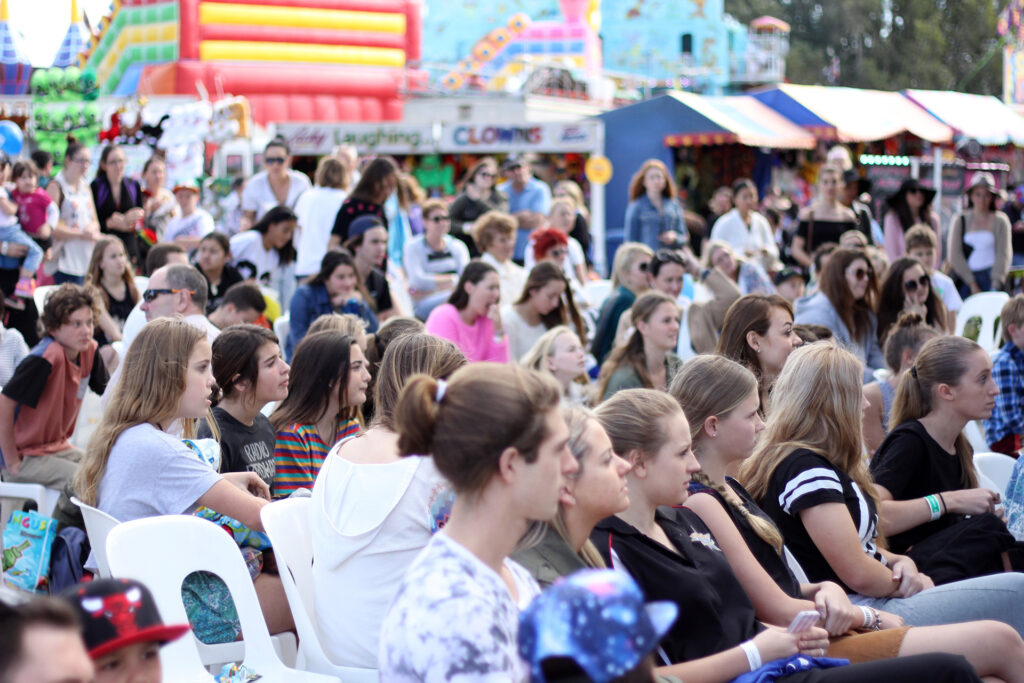 The Gold Coast Show is the heart of the community, enabling a sense of belonging for all residents.

The annual three day Gold Coast Show is a community-driven celebration of the agricultural history and diverse modern culture of Queensland’s second largest city. The event attracts over 120,000 visitors who come to enjoy the mix of city and country competitions, demonstrations and displays, free live entertainment, carnival atmosphere, rides and our famous fireworks.

The Show is generally held around the last week of August/first week of September over a Friday Saturday and Sunday. The Friday is a gazetted public holiday throughout the City and is known as ‘Peoples Day’.

The Gold Coast Show has had several “homes” since it began in 1906 and has been based at its current location at the Broadwater Parkland since 2018.

A not-for-profit, the Show is organised by a volunteer Committee of Management elected from community patrons who support the Show via an annual membership subscription with the added expertise of a contracted Show Manager.

Membership is open to ALL Gold Coast residents both young and old along with show supporters from outside the City boundaries. 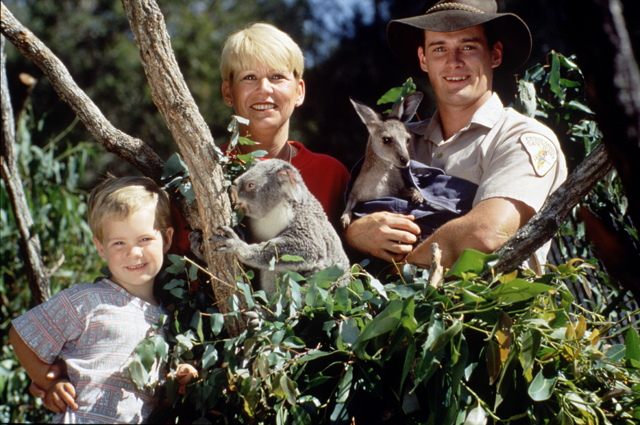 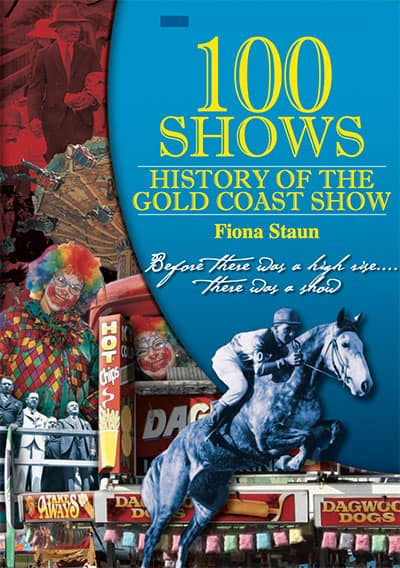 The Gold Coast Show has a long and proud history dating back to the beginning of the 20th Century.

In its early days the Show, known originally as The Southport Show, was held at Recreation Reserve or what is now known as Woodroffe Park in Southport. It featured exhibits such as fruits, vegetables and flowers, as well as commodities that were produced in the area to support the many Brisbane-based tourists who regularly travelled to the small seaside village.

The Show continued at this location growing in scope to include live stock exhibits and an equestrian event until it outgrew the venue and moved to Owen Park in 1919. It was to remain at Owen Park for the next 60 years while undergoing several name changes. In 1930 The Show became known as The Southport A & H Show and in 1952 it became the South Coast Show before becoming The Gold Coast Show in 1959.

In 1989 The Gold Coast Show again outgrew its location and moved to facilities at Parklands. This 47 hectares site was purpose built for the Show Society along with Harness and Greyhound racing facilities. In fact, Parklands Showground was so new that the 1989 Show, which has traditionally been held in late August, had to be postponed until late October.

In 2013 the final Gold Coast Show was held at Parklands Showgrounds owing to the planned redevelopment of the site for the Athlete’s Village for the 2018 Commonwealth Games.

This move proved a success with Community and business estimating over 120,000 people attended the Show over the three days.

In 2019 the Gold City Council supported the Show to relocate to the Broadwater Parkland for a further 4 years ensuring the continuation of this much loved community event.

Like to learn more about The Gold Coast Show?  Email our team: admin@goldcoastshow.com.au

Bringing the Sun, Sea and Country Together